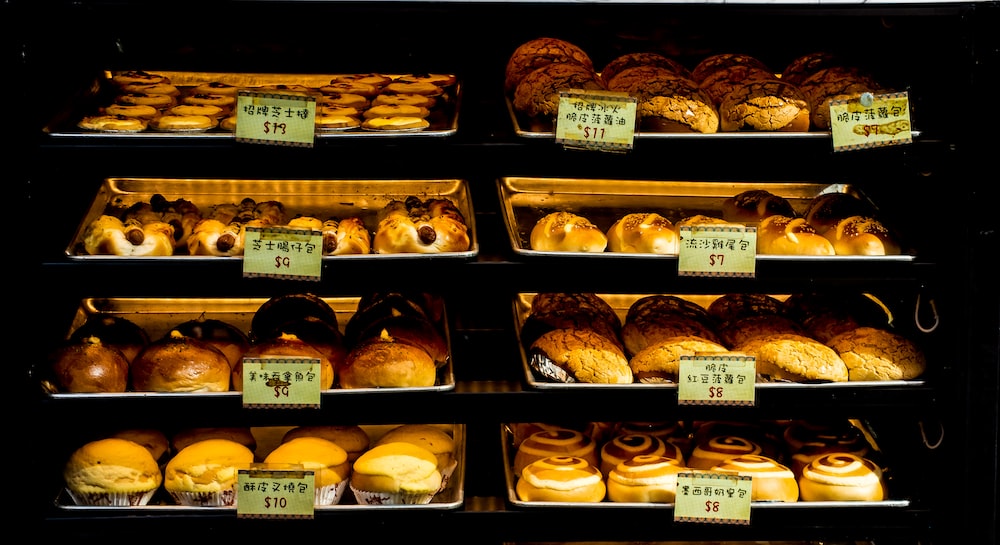 During the colonial period, the streets of Sai Ying Pun were among the first to be developed in Hong Kong and were aptly namely, First Street, Second Street, Third Street, and High Street. They are then connected by Eastern Street, Centre Street, and Western Street, forming organised rectangular blocks.

Only 2 train stops from Central station, the Sai Ying Pun of today offers a similar kind of convenience to Sheung Wan district for those working in the Central Business District. Not to mention, there’s also the Centre Street escalators that have breathed new life into the area in the past few years.

This cosy 24-seater restaurant with a menu scribbled on a blackboard wall serves delicious sharing plates with delectable natural wine. Amidst all the meat and seafood on the menu are also plenty of vegetarian and vegan options, making this joint an accommodating option for groups with varying dietary preferences. Due to limited seats, reservation is highly recommended.

Locofama is all about elevating the health of the community through deliciously prepared organic meals. By partnering with local farmers, the restaurant sources fresh seasonal ingredients that are free of chemicals. No matter the diet you adopt, be it vegan, dairy-free, nut-free or gluten-free, Locofama has something for everyone. It's also one of the many pet-friendly cafes in Hong Kong!

With many restaurants frequently emerging and disappearing on High Street over the years, Thai on High has passed the test of time with its quality for over half a decade! You know you’re in for a lip smacking spicy time when all wait staff and chefs are from the land of smiles. Expect Thai classics like papaya salad to green curry and the must-order mango sticky rice.

A popular ‘hole in the wall’ joint, Northern Dumpling Yuan serves up good old-fashioned dumplings. With a perfect amount of carb wrapped around a morsel of meat (choose from mutton, pork or beef) this restaurant can fill you up anytime from breakfast till supper. Also, you know they are doing something right because this chain has six restaurants peppered around Hong Kong!

Dishes at La Paloma are inspired by Spanish and Basque Country cuisine. Their paellas are as authentic as can be as they are made with a customised stove sent from Spain! The upbeat and friendly atmosphere together with the various sharing platter options makes La Paloma the ideal venue for gatherings.

Top 5 places to get drinks at Sai Ying Pun

As the name suggests, French Flair is your neighbourhood French wine shop that offers wine imported from rare and exclusive vineyards at prices that you can swallow. For those who want to learn more about French wine, do watch out for their private wine tasting events!

Bringing Bali to Hong Kong since 2016, Potato Head's Eksotika Bar is the best spot to relive your tropical dreams while sipping on refreshing cocktails. While you're there, do check out their Music Room to experience the vintage sound system that will surely mellow you out!

Don't be fooled by the term ‘coffee’ on their signboard, because as the day turns into night, Winston's baristas transform into bartenders serving everything from craft beers, wine, to their famous cocktail, Espresso Martini. What's more, this is also another pet-friendly establishment, so feel free to bring your fur-friends along with you!

Headed by The Pontiac’s Ezra Star is a new omakase cocktail bar which serves a four-drink tasting menu. Mostly Harmless works closely with local farmers by featural seasonal ingredients in their cocktail offerings. With the changing of seasonal produce, cocktails featured will also follow suit. So, it’s best to try the current offerings before it is gone!

What used to be an old ping pong parlour located in a dark alley has transformed into a chic speakeasy specialising in Spanish-style gins and tonics. Ping Pong Gintoneria is not to be missed by all gin lovers, and if you can’t find your way around, just look out for their iconic bright red door!

Constructed in 1892, this colonial building was originally used as a foreign nurse quarter until World War Two (WWII). After the war, it was converted into a mental hospital and was abandoned between 1970s and 1990s before the government decided to turn it into a community centre. The building's beauty and mysterious history has attracted both inquisitive locals and tourists to visit each year.

This waterfront park is rich with history. It is named after Dr. Sun Yat Sen, who was exiled from Hong Kong by the British colonial government for leading the Chinese Revolution. Before land reclamation, this park used to be the spot where Dr. Sun would meet his friends and supporters aboard a boat. Today, the park serves as a perfect venue for a picnic and exercise.

Take exit B3 at Sai Ying Pun station and you will be steps away from ArtLane (look out for a flight of colourfully painted stairs). The walls of Ki Ling Lane and Chung Ching Street are turned into canvas for murals by both local and international artists. If you are looking for an Instagrammable spot, this is definitely the best spot for street arts in the neighbourhood!

Top 3 things to do in Sai Ying Pun

Reducing your own carbon footprint is not always easy when you don't have the right tools and ecosystem to break habits and live more sustainably. Luckily for those living in Sai Ying Pun, Live Zero, Hong Kong's first zero waste grocery store, is right at your doorstep.

Open from 6am to 8pm, Sai Ying Pun marketing is the place to go for fresh food shopping. From vegetables to fruits and seafood, you can rely on this local market to provide the freshest ingredients for your next home cooked meal.

If home decoration is your passion, Thorn & Burrow is a place to visit. This homeware and lifestyle store sells everything you might need for a cosy home, from candles and kitchenware to planters. Our favourite products are those that are reminiscent of Hong Kong. Imagine plates and mugs with dumplings, Chinese tea pots, and lucky cat prints on them!

Itching to move to Sai Ying Pun? Choose from over 10 locations of either private rooms or full apartments in Sai Ying Pun. Plus, some of our homes are pet-friendly too!

Senior Sales Manager at Hmlet. Thailand born, Hong Kong based. As a team we strive to give our members the most memorable coliving experience and change the way people live! 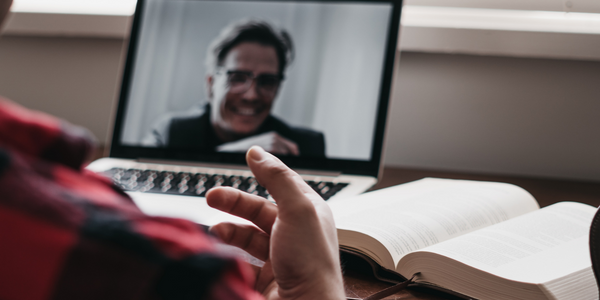 What to Do in 14-Day Quarantine: Speaking From Firsthand Experience

No results for your search, please try with something else.